Product Recalls From IKEA are Skyrocketing

Since the beginning of 2016 there have been 8 recalls of potentially dangerous IKEA products in just 6 months. Customers are frustrated that it has taken IKEA many years to respond to reports of injuries and deaths by taking hazardous products off the market. 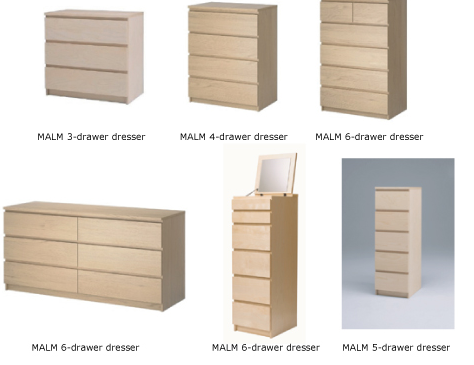 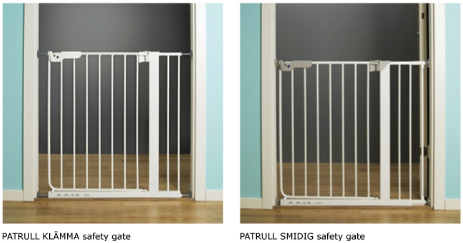 In its latest recall, IKEA is recalling at least 29 million chests and dressers that can easily tip over onto children, injuring or killing them. IKEA USA president Lars Peterson told NBC News, “that after the three deaths of three children it is no longer selling its “Malm” series products because they “could be a danger.” Injuries to an innocent child are devastating events that can lead to lifelong challenges not just for the child, but for the extended family as well. Kolsby Gordon takes great pride in assisting victims after an accident.  If you or your child has suffered an injury that could have been prevented, please call Kolsby Gordon today

Post by Sarah Schindler, Esq. (Featured Photo: Our very own Dr. Philip Robin snowboarding in one of the nation’s most physically active states.) On January 16th, the Centers for Disease Control (CDC) released a map charting adult physical inactivity across the... Read Article

A LAWYER’S TAKE ON THE MGM LAWSUIT AGAINST SHOOTING VICTIMS

MGM is suing the victims of the October 1, 2017 mass shooting where Stephen Paddock, from the 32nd floor of the Mandalay Bay hotel, killed 58 people and wounded 500 others attending an outdoor music concert. MGM is not suing for money. They are suing under the Federal... Read Article

Over 250,000 heart bypass surgeries are performed in the United States each year. During the procedure a device that heats and cools the circulating blood is used to maintain a specific temperature. Over the past two years, The FDA has expressed an increasing concern... Read Article