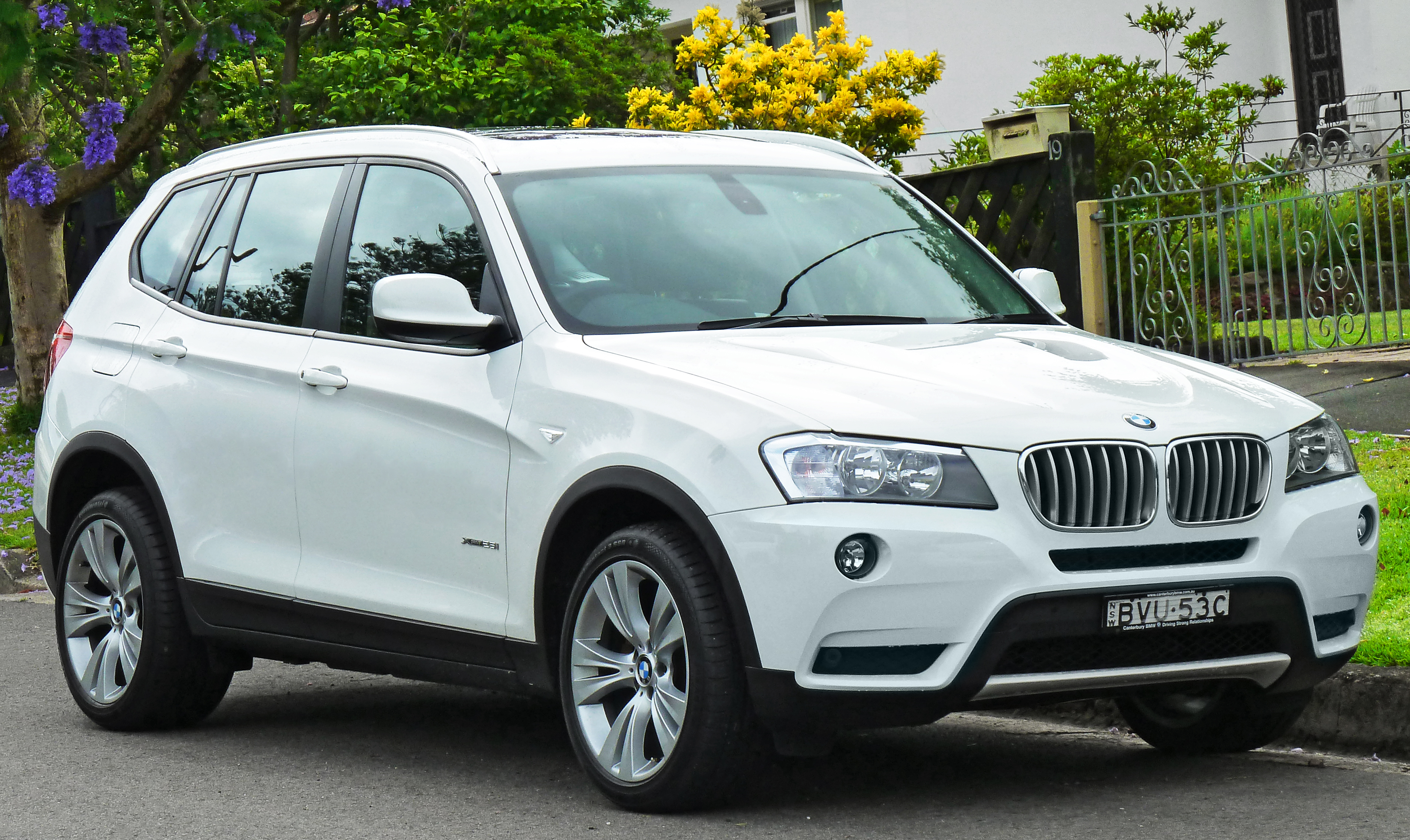 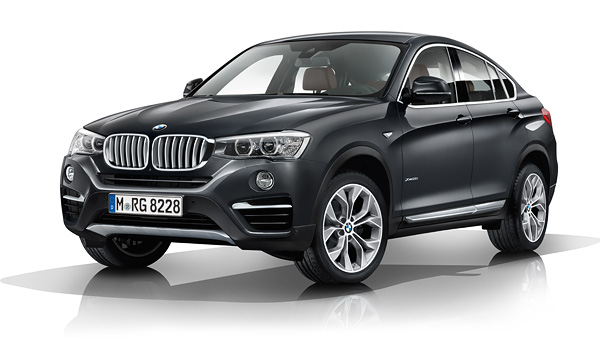 BMW’s Crossovers are as kid-friendly as any other automaker’s vehicle, although a new recall may give some families a reason to hesitate before heading out for errands or a road trip. BMW issued a recall for almost 200,000 Crossovers due to child seat troubles. A part of the automobile that secures car seats to the vehicle could be damaged over time, increasing the  risk of injuries.

BMW stated – The issue lies with the anchor bars that help affix children’s car seats to the vehicle. A specific type of car seat connection — IsoFix-type, rigid-style connectors — can cause the lower anchor bars to become damaged over time. As the bars become damaged, the likelihood for injury in a collision rises. It should be noted that this type of connector is more popular in Europe than the US.

The recall’s fix is expected to begin in July. When the affected vehicles are brought into dealerships, service departments will add reinforcing brackets to the cars’ anchor bars.  If your child has been injured as a result of a defective car seat, known your rights by speaking with a Kolsby Gordon attorney.