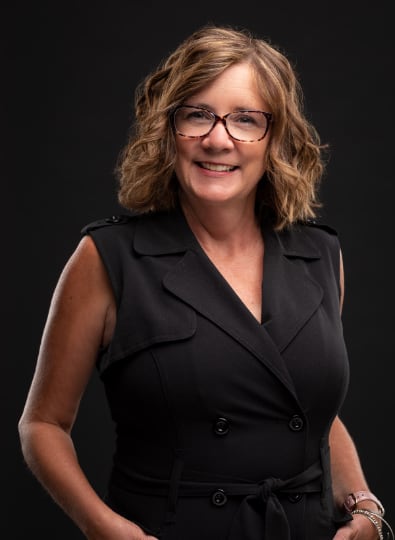 Ms. Murtha is a Philadelphia native who grew up in a large family in the greater Northeast. She is a graduate of George Washington High School in the Bustleton section of Philadelphia.

Ms. Murtha started her legal career in 1989 as a legal secretary working in Criminal, Medical Malpractice and Personal Injury Law. After several years of working for the law firm of Bernstein, Silver and Agins, Ms. Murtha joined the team of Kolsby Gordon, Robin and Shore in July of 1997. She worked full-time as a legal assistant to both the late Robert N. Hunn and F. Philip Robin.

After passing the NCLEX Exam in July of 2014, Ms. Murtha’s desire to pursue a full-time nursing career was realized when in January 2015 she accepted a position as a Registered Nurse at the Hospital of the University of Pennsylvania in the Cardiac Step-Down Unit.

After several years working as a nurse full-time, Ms. Murtha realized another goal of combining her law experience with her nursing experience and re-joined the firm of Kolsby, Gordon, Robin & Shore as a Nurse Paralegal in the Fall of 2019. Ms. Murtha continues to apply her knowledge and skills gained while pursing her nursing career with her thirty plus years of legal experience.

Ms. Murtha currently lives in South Jersey with her Fiancé and two German Shepherds. She is the proud mother of two sons and spends most of her free time with her three beautiful grandchildren, enjoying the sandy beaches of Wildwood, New Jersey, and gardening.